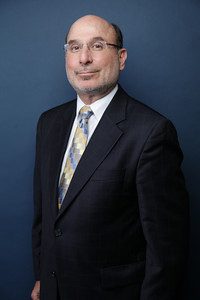 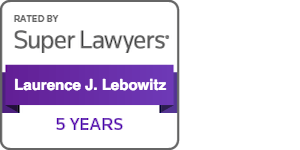 Larry brings with him over 30 years of state and federal trial experience in a wide variety of areas. Larry began his career as a state prosecutor prior to becoming a federal prosecutor in the Major Crime Unit, trying a number of well-publicized cases. Most recently, Larry ran his own law firm prior to joining DSB, and before that was a partner in Klein, Zelman, Rothermel, P.C.

Since leaving government service, Larry has focused his practice on trust and estate litigation, commercial litigation, employment litigation, insurance defense and criminal defense. For the past 15 years, Mr. Lebowitz has been a member of New York City Bar Association Legal Referral Service Complex Estate and Trust Litigation panel. He has also acted as a court-appointed guardian in numerous matters.